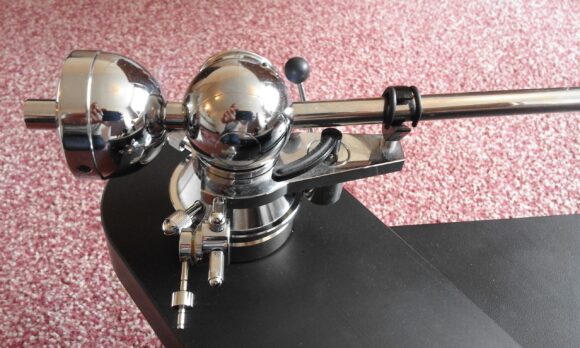 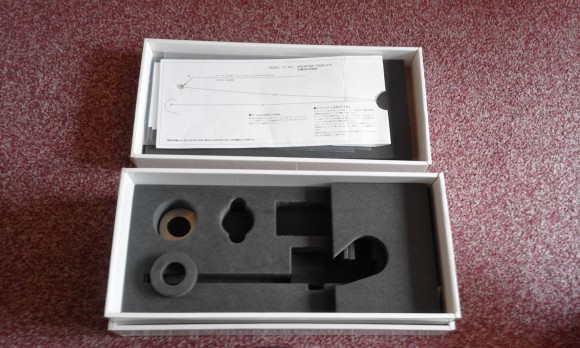 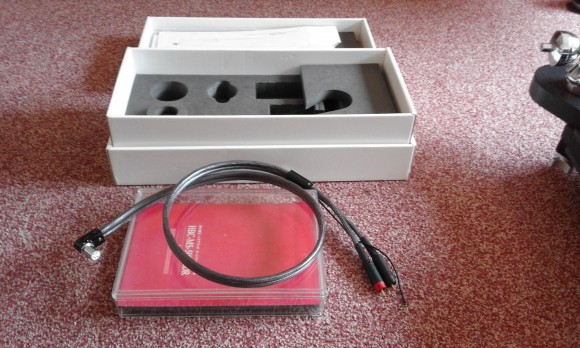 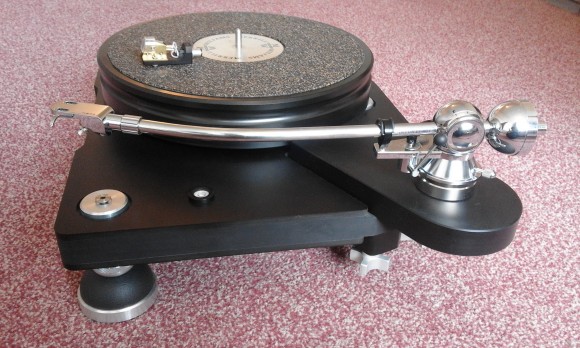 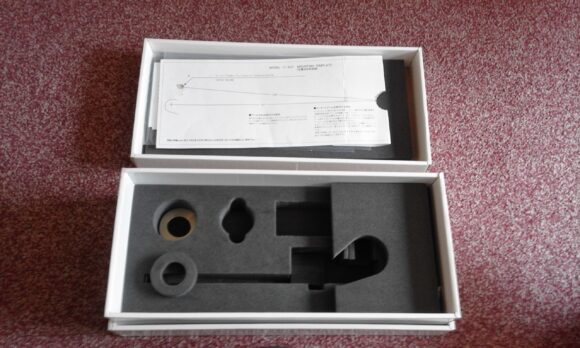 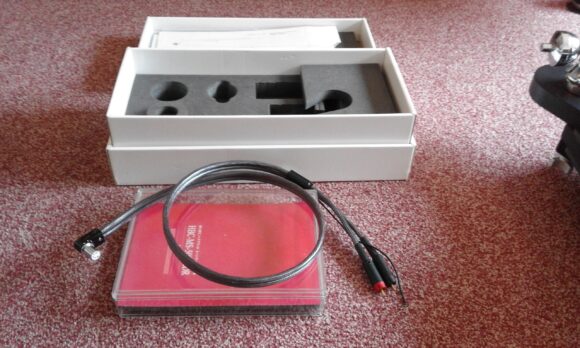 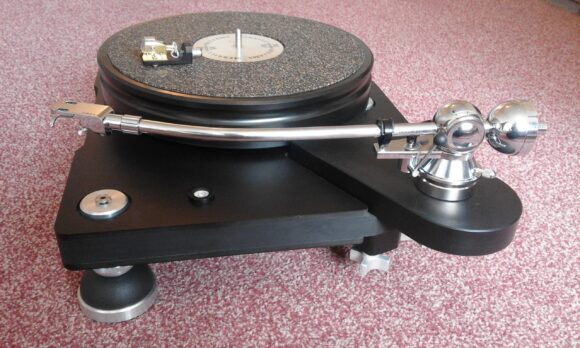 Ikeda IT-407 Precision Tonearm
Isamu Ikeda’s passion for the perfect analog sound began in the 1940’s when, being dissatisfied with the production at a previous audio company, Mr. Ikeda decided to form his own company – the world famous Fidelity Research Inc. Its products have been welcomed by audiophiles and music fans the world over, including the Imperial Household Agency and the Imperial Family. By the time the company released such systems as the FR-7 and FR-64s in 1978, it had grown to be a world-class audio manufacturer, developing the world’s first air-core quadropole structure for FR-7.

“Nevertheless, Ikeda’s enthusiasm for the revival of analogue records continued unabated. In the same year (2000), he established Ikeda Sound Laboratories Company. For Ikeda, this company was a place where he was able to do things that had been impossible under mass production at Fidelity Research, that is, enhancing the precision of manufacturing, pursuing handmade production and experimenting with new ideas freely. Of course, all the products were designed, built and inspected by Isamu Ikeda himself. He also accomplished such feats as realizing air-core structure and developing the world’s first MC cartridge without a cantilever, both of which had been his long-sought goals. As cutting heads used in manufacturing of analogue records have no cantilevers, he thought a MC cartridge without a cantilever could be created. Ikeda is a perfectionist. All Ikeda Labs. products, including those sold overseas, are repaired by Ikeda himself in Japan. 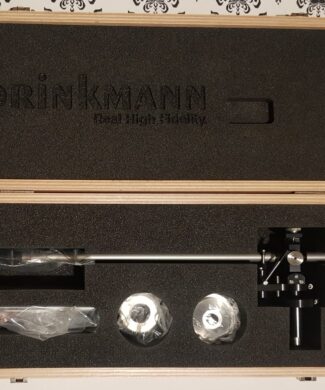 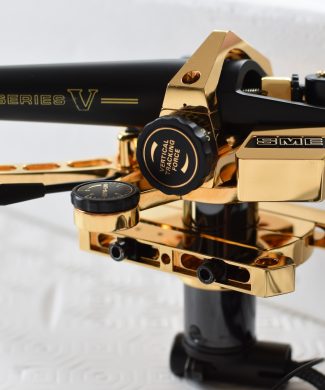 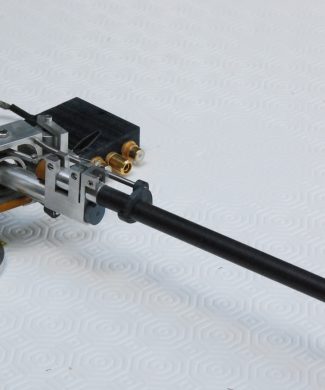 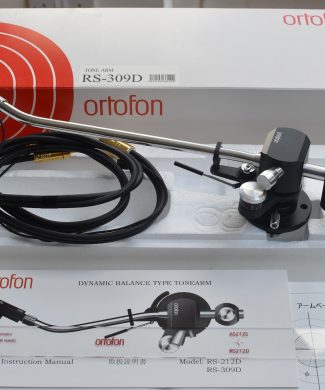