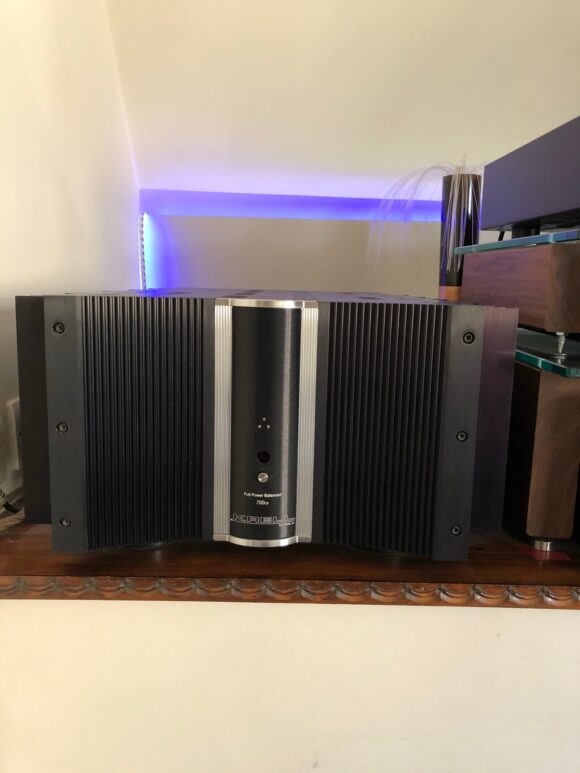 If you have never seen the FPB 700cx in person, you are in for a shock. This thing is HUGE! While the Pass X600 mono blocks collectively take up more square footage, the 180 pound, single chassis stereo FPB 700cx is the dominating presence in the room. This is not to say there is anything objectionable about the design of the FPB 700cx – far from it, in fact! Everything about the amp screams quality, if from a more masculine perspective than, say, the gleaming and polished Rowland 8TiHC.

The rear of the amp sports two pair of reviewer friendly, extra large wing nut clad binding posts. Man, I love those things. Inputs include 1 pair of balanced inputs, 1 pair of single ended inputs and Krell’s proprietary CAST II inputs. The CAST technology allows for the signal to be transmitted in the current rather than voltage domain. This is said to produce a wider bandwidth signal and allows for super long runs of cable with no cable-induced distortions. I can’t comment one way or the other regarding the benefits of the CAST II option since I don’t have a Krell front end equipped with the CAST II out-puts. The FPB 700cx also employs Krell’s Sustained Plateau Biasing III, the third generation of the biasing technology introduced nearly a decade ago. The CAST circuit efficiency is said to address the issues of excessive energy consumption and heat generated by traditional class-A biased designs. While the FPB 700cx did get hot when pushed, it remained relatively cool when idle. More information on the CAST system and the plateau biasing technology is available at the Krell website.

As with all the later FPB series amplifiers, the power cord is captive, prohibiting any after market power cord experimentation. While Krell may well have its reasons for this, I for one would have loved to harness the FPB 700cx to the new Shunyata Anaconda power cord that has proved itself so extraordinary with my other electronics. 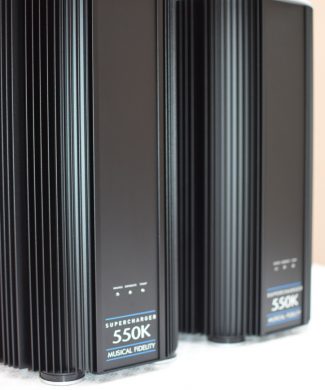 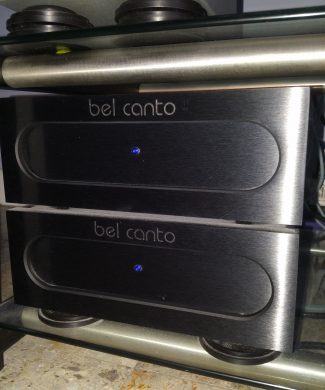 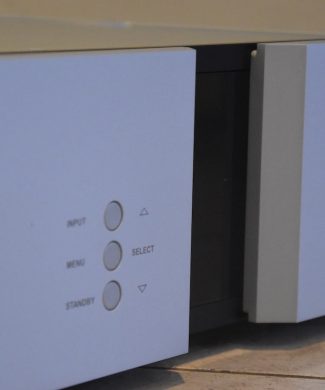 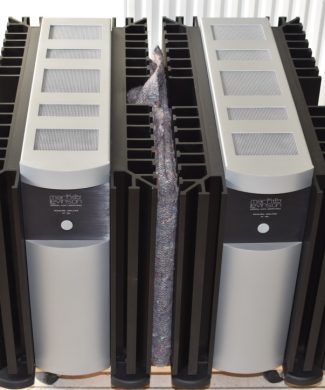