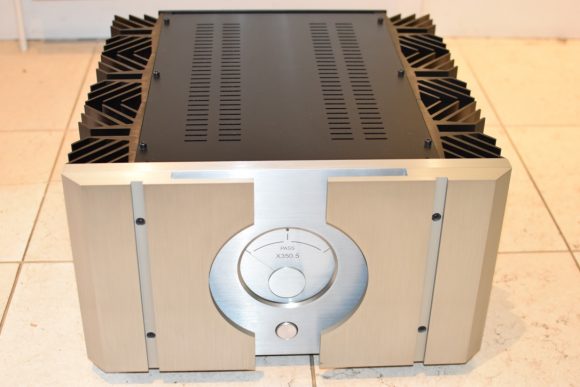 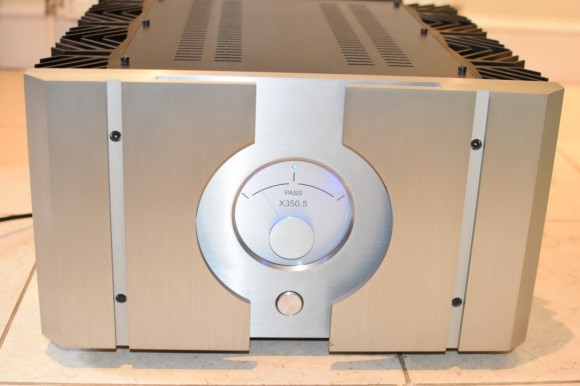 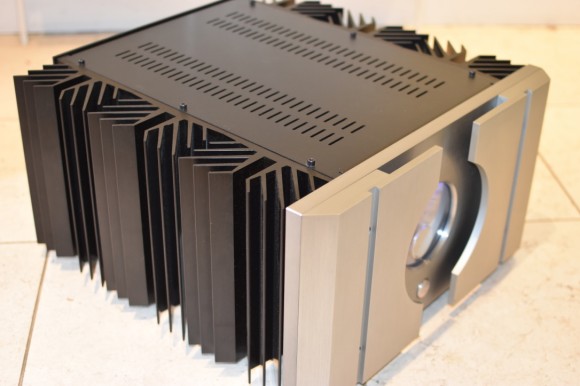 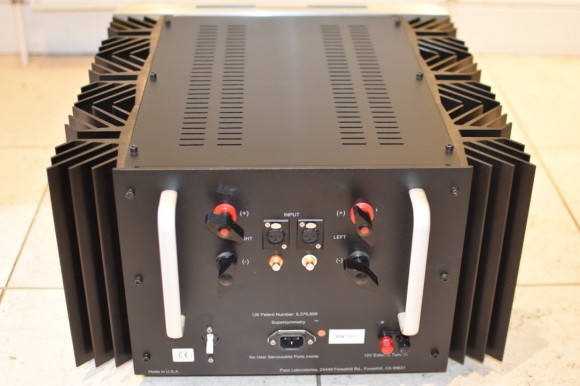 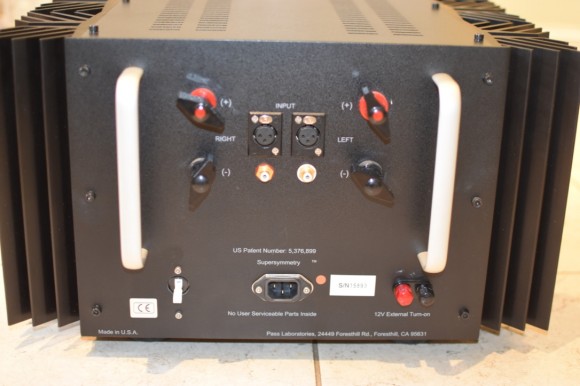 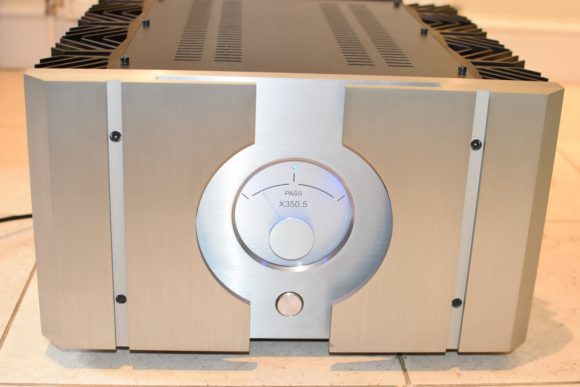 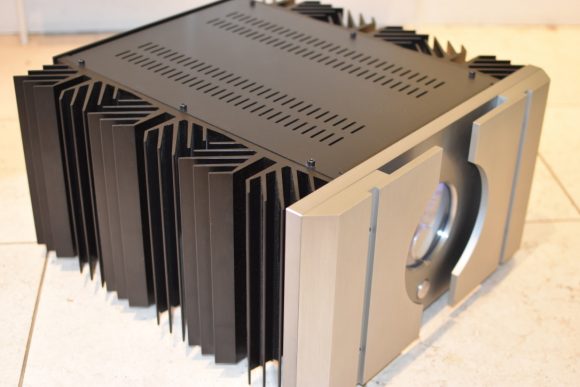 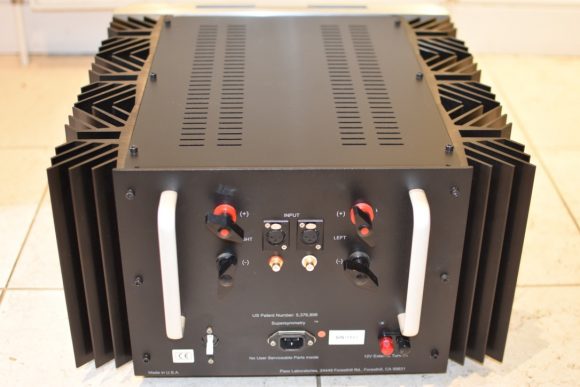 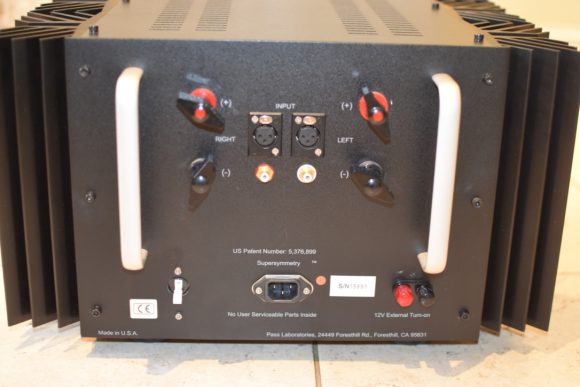 Stereo Power Amplifier “It provides truly compelling listening sessions with your music collection—fatigue-free, imagination-inspiring, emotion-filled listening sessions. Its prodigious power, natural tonal balance, and liquidity impart a solid foundation to even the most demanding music while caressing delicate passages with a silky fine touch. I can’t think of a more powerful and non-fatiguing amp close to its asking price. Highly recommended.”

The Point 5 Series represented a highpoint in the evolution of our amplifiers. At the time we introduced our X.5 and XA.5 models, our R&D laboratories had accumulated several significant performance improvements we were eager for our customers to experience.

Two hallmarks of Point 5 Series amplifiers are improved power and control. They possess the dynamic range to do justice to the most advanced recordings, the elegance to retrieve the most sensitive microdynamics loudspeakers offer, and the ability to move easily from total silence to explosive transients without losing information. We achieved these ends through

a number of refinements. For example, we replaced the input differential MOSFETs on our amplifiers with the same JFETs we use for the input devices on our MM and MC phono stages.

The JFETs deliver less noise, higher input impedances, and greater linearity. They operate self-biased within a symmetric quad topology in which each device is cascoded and level-shifted to form the full voltage gain stage of the amplifier. We also added more power-output devices, especially complementary power MOSFETs that provide more current and better power handling

and linearity. In addition, our Point 5 output stages use a heavy bias current for push-pull, Class-A operation to a large portion of the rated power as well as a bias source for single-ended Class-A operation at low wattages. We also installed a newly developed bias generator to eliminate three sources of bias-current variation

in the output stage. The new bias circuit also allows approximately 20 percent greater power output for a given supply voltage. Of critical importance, the Point 5 circuits resulted in lower distortion at all power levels and into all types of loads, particularly in the critical audio midrange. 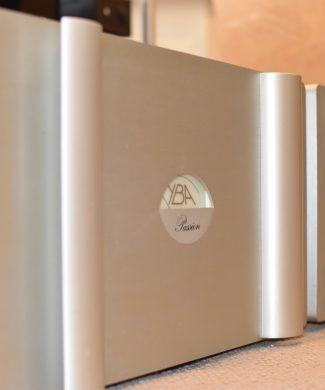 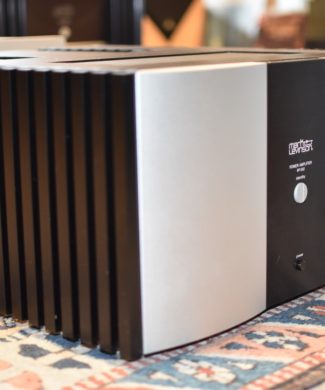 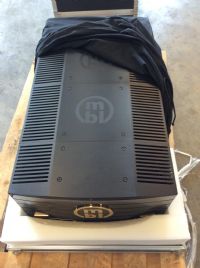