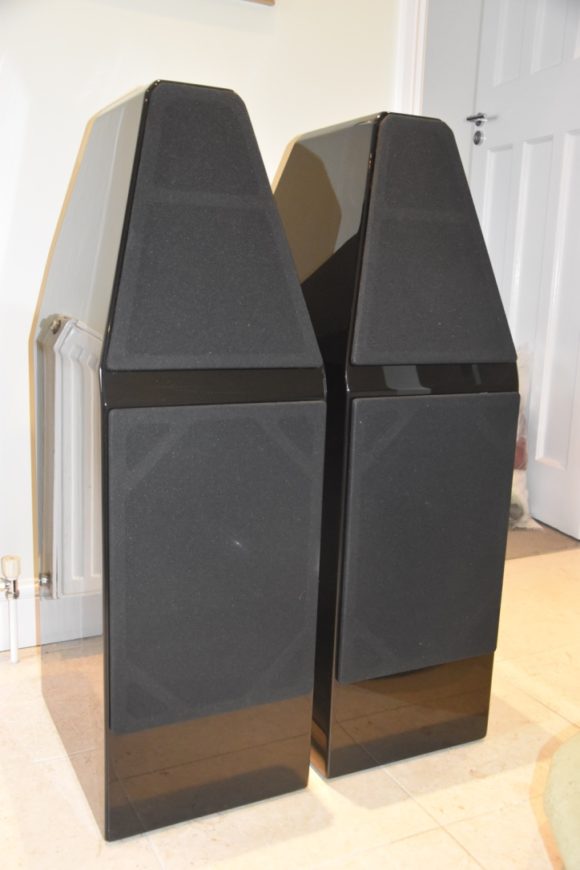 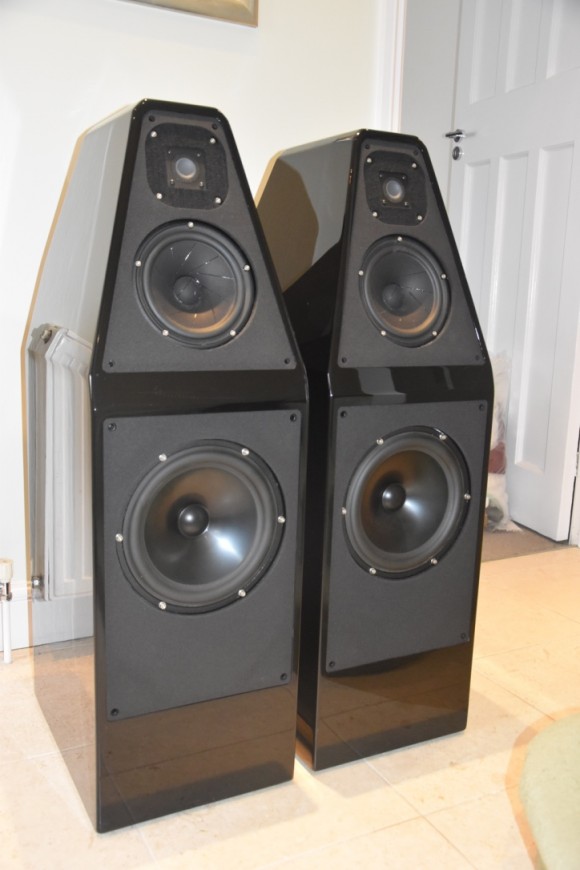 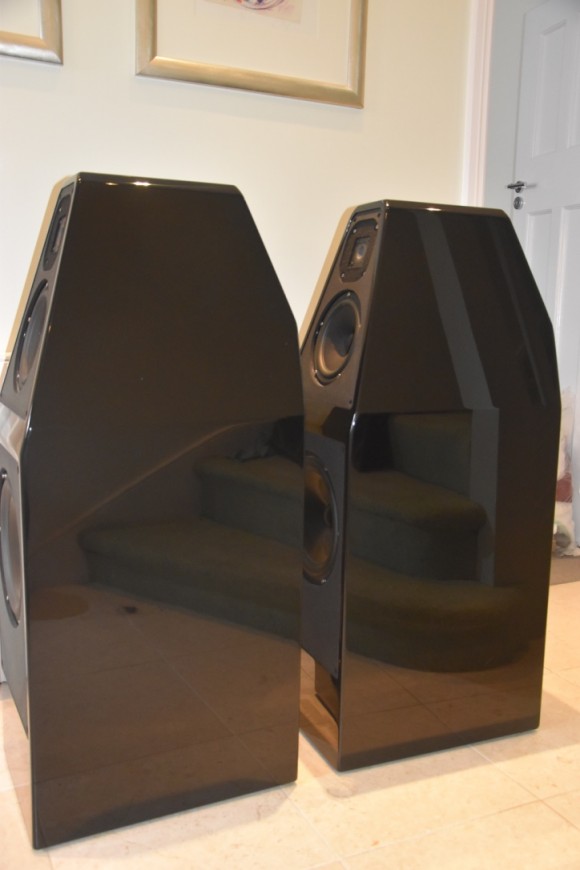 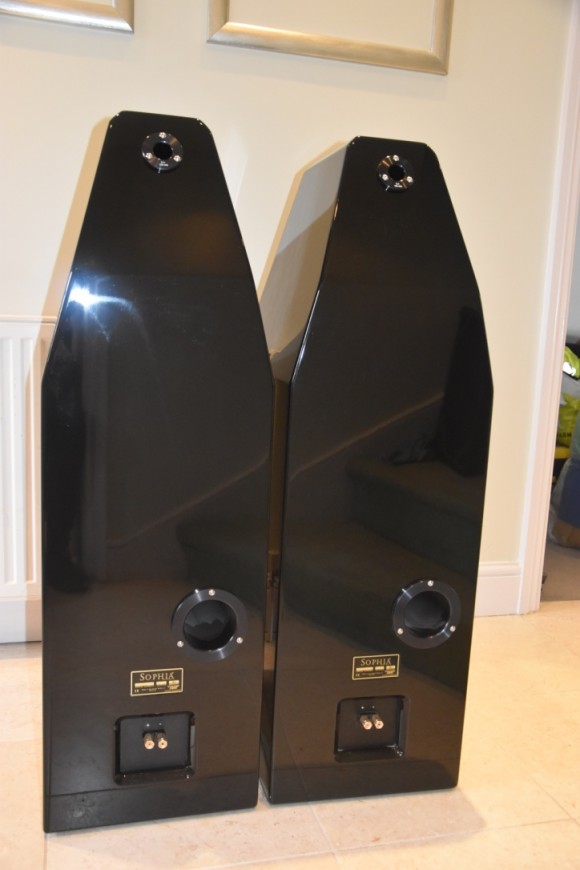 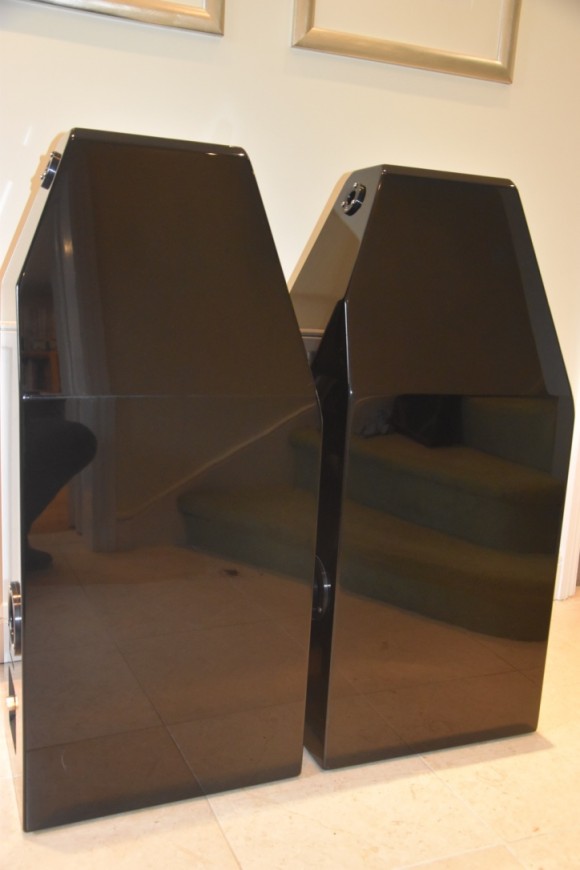 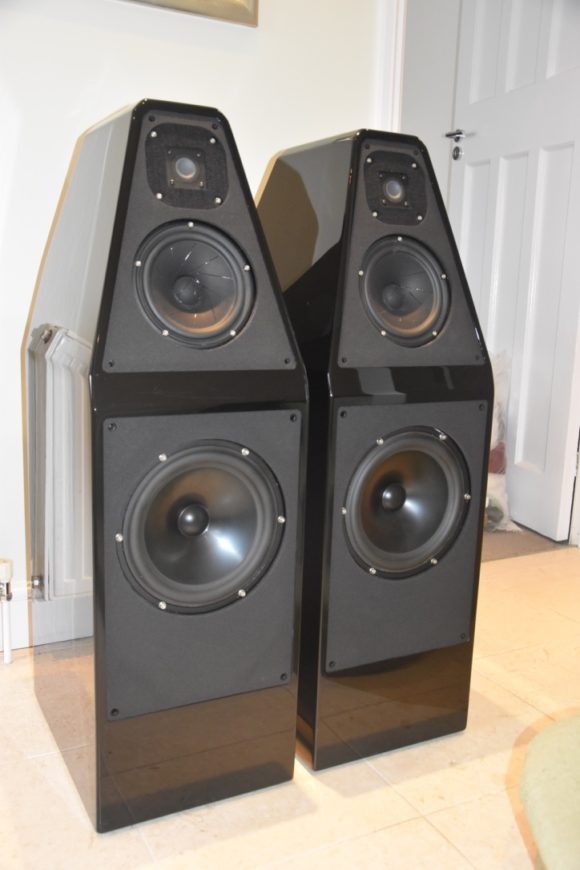 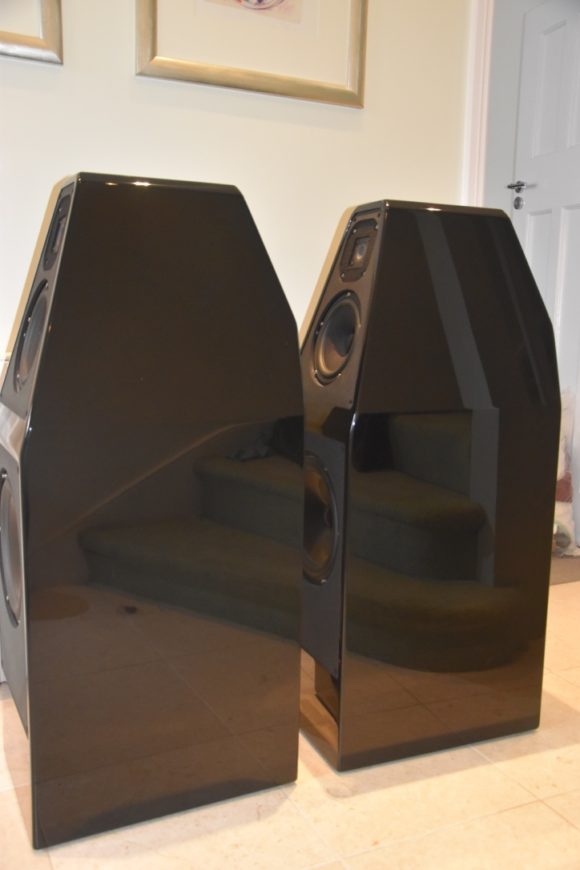 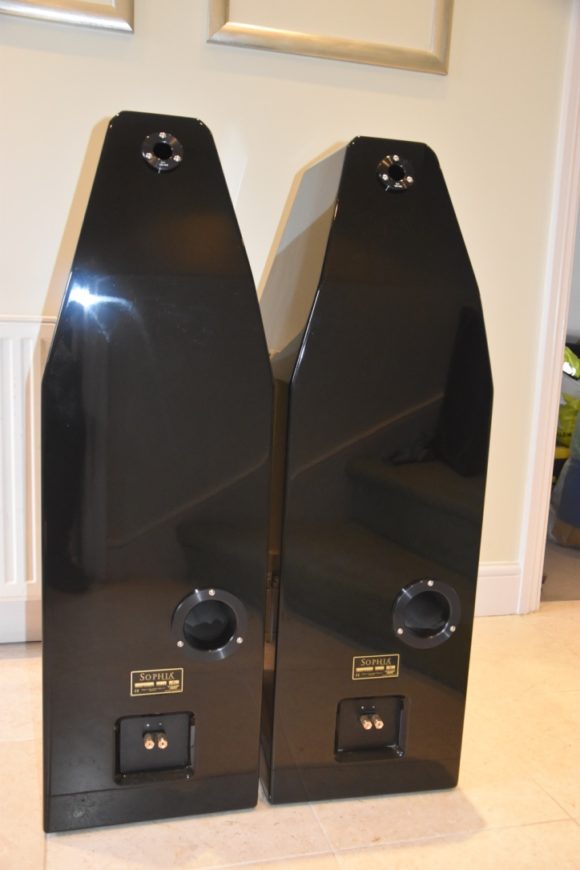 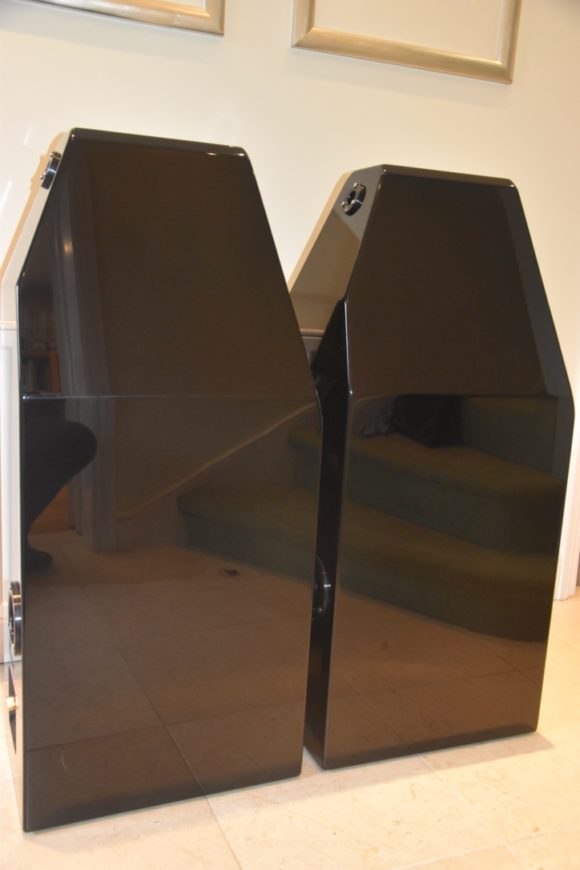 Since its initial release, Sophia has changed the way many think of high-end loud- speakers. Wilson proved that qualities we once thought contradictory – high resolution with musicality; prodigious bass in a compact, floor standing package; dynamic alacrity with an easy to drive load; extraordinary musical experience with inexpensive electron- ics – could be married in one, elegant package. In its short history, Sophia has become a true classic, beloved for musical beauty.
It is no small thing to improve upon something so special as Sophia. The risk is that some elusive ingredient key to her magic would give way in the process of pushing another area of performance. The design team knew that in developing Alexandria X-2, MAXX Series 2, and the new Duette they had uncovered new technologies that, if ap- plied to Sophia, would improve her performance. So, with a protective eye on preserv- ing those qualities that imbued Sophia with intrinsic grandeur, Wilson Audio set out to improve on Sophia’s strengths through an application of these new technologies.
Wilson Audio introduces the Sophia Series 2.
New Tweeter
There is some confusion in the market place as to what technical qualities are important to musically correct high-frequency performance. While other manufacturers blindly pursue dubious performance parameters such as ultra-wide bandwidth or gra- tuitously exotic materials, Wilson continues to focus on those technologies that truly contribute to better performance. The MAXX Series 2 featured new proprietary tweeter technology that significantly reduced spurious noise artifacts generated in the rear of the tweeter. The result was high frequencies with unprecedented transparency and reso- lution combined with a much lower noise floor. This same technology has been applied to the new Sophia Series 2 tweeter. Sweet, delicate highs were already a hallmark of Sophia. The Series 2 tweeter builds on these strengths with greater air, sweetness, resolution, and an utterly grainless sense of purity. Highs emerge from a silent, black back- ground.
Revised Crossover
David Wilson and the Wilson engineering team are ever searching for the sources of time-domain distortion. During the development of Alexandria, Wilson discovered that the interaction between the high and low pass filters created propagation delay noise they dubbed “crossover jitter.” Dave and the engineers created crossover strate- gies and topologies that reduced this deleterious interaction. The reduction in distor- tion-noise allowed Dave and the design team to hear into the loudspeaker and detect and parse out problems previously obscured by the noise. Thus the breakthrough not only improved the areas of performance directly related to the anti-jitter technology, but also allowed enhancements to be made in other areas of the loudspeaker as well. This process was applied during the development of MAXX Series 2, and now has been empployed in the Sopia Series 2. In the Sophia Series 2, low-level details, previously obscured by noise, now shine forth from a black background. Midrange beauty, clarity, and musicality, already a strong point of Sophia, are noticeably better in the Series 2. Instrument texture and timbre are more convincingly rendered and complete.
Recessed Diffraction Pad and Pin-Style Grill
Introduced in the Alexandria and subsequently employed in the MAXX Series 2, the austenitic stainless steel pin system ensures non-resonant and reliable grill attach- ment. The diffraction pad, which previously sat atop Sophia’s baffle, is now recessed flush to the façade. Problems of diffraction pad detachment are nearly eliminated. Sophia’s shape is enhanced, taking on a more finely sculpted and integrated profile.
In designing the original Sophia, Wilson Audio determined to introduce not mere- ly a more accessible loudspeaker, but the best compact single cabinet loudspeaker we could build, and the best loudspeaker in its price range, period. To improve upon that was a daunting task. Wilson Audio’s engineering team accomplished its goal and, with Sophia Series 2, has again raised the bar in terms of performance, value, and sheer beauty. 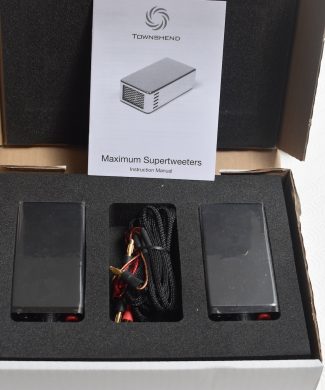 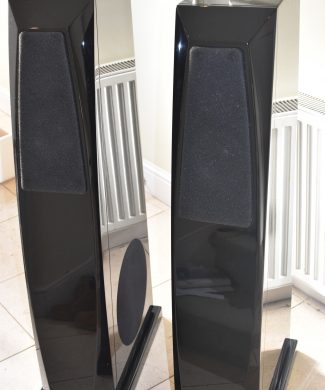 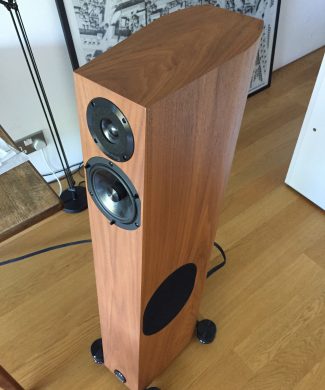 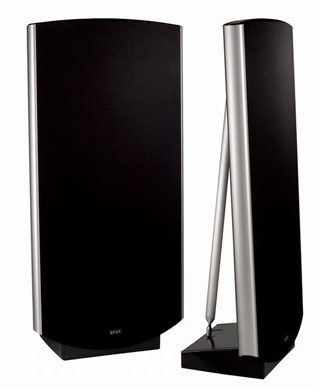