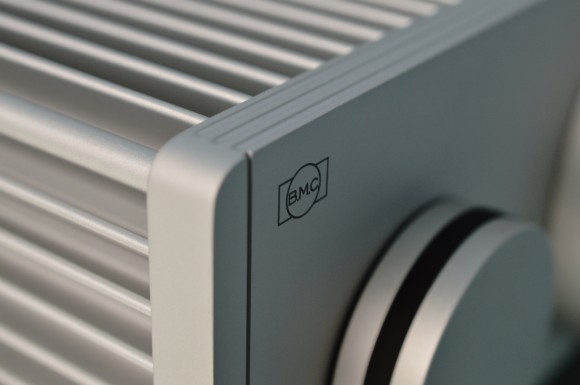 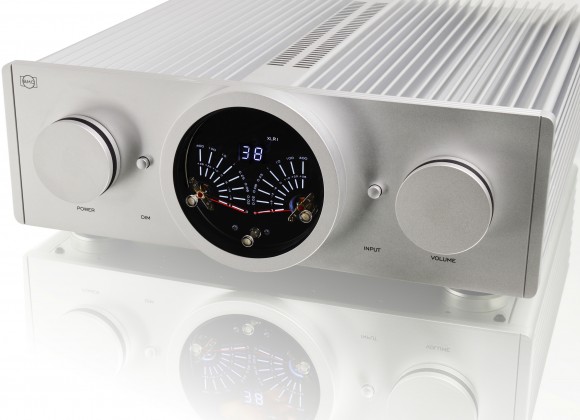 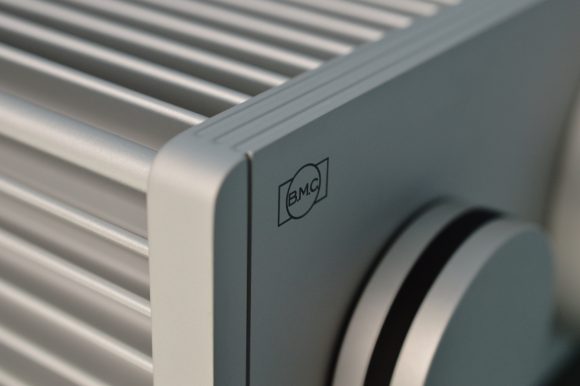 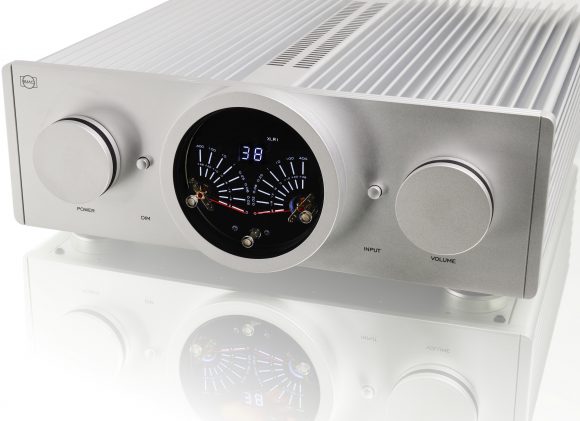 The CS3 is as easy to use as any amplifier: Connect the AC power, the input sources and the speakers. Power on, select an input, adjust the volume – enjoy!

In a complete B.M.C. system using the optical DIGM gives control of the volume to the Pre-Amp/Dac with the further advantage of being able to use the CI input.

B.M.C.’s CS3 volume control DIGM = Discrete Intelligent Gain Management avoids both unnecessary high gain and additional amplifier stages, as well as attenuating the input signal, as it is done in traditional solutions. The gain required for the desired sound level is set in the amplifier stage.

The great power supply with 2kW toroid transformer, Balanced-Current Capacitors and complete stabilization, for the power section as well, is designed unusually extensive and lavish. This is the ideal base for a silent background and for playing the very finest detail, as well as explosive dynamics.

AMP CS2 offers 3 different Operating Modes
1: The classical Integrated Amplifier mode, with the volume controlled at the unit-or by the remote control (RC1). (The volume is changed by DIGM.)
2: The classical Power Amplifier mode, with volume controlled by a preamplifier. With the advantage of a gain setting by DIGM,
3: In a full B.M.C. Audio chain with OPTOCONTROL offers DIGM connection set by a B.M.C. DAC or Pre Amp and the advantage of CI. The DIGM function will as per Amplifier mode (1).

The big advantage of this operating mode is: You can use the input XLR 1 as a CI (Current Injection) input with it’s audiophile advantage of an advanced and exceptional signal path. 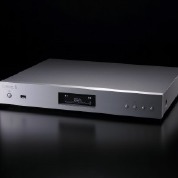 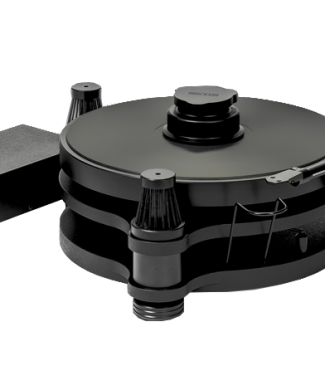 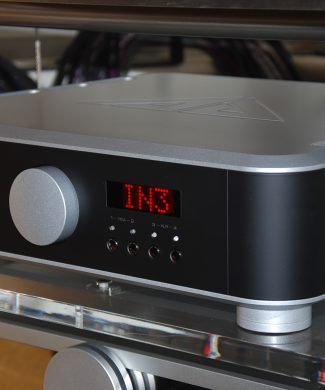